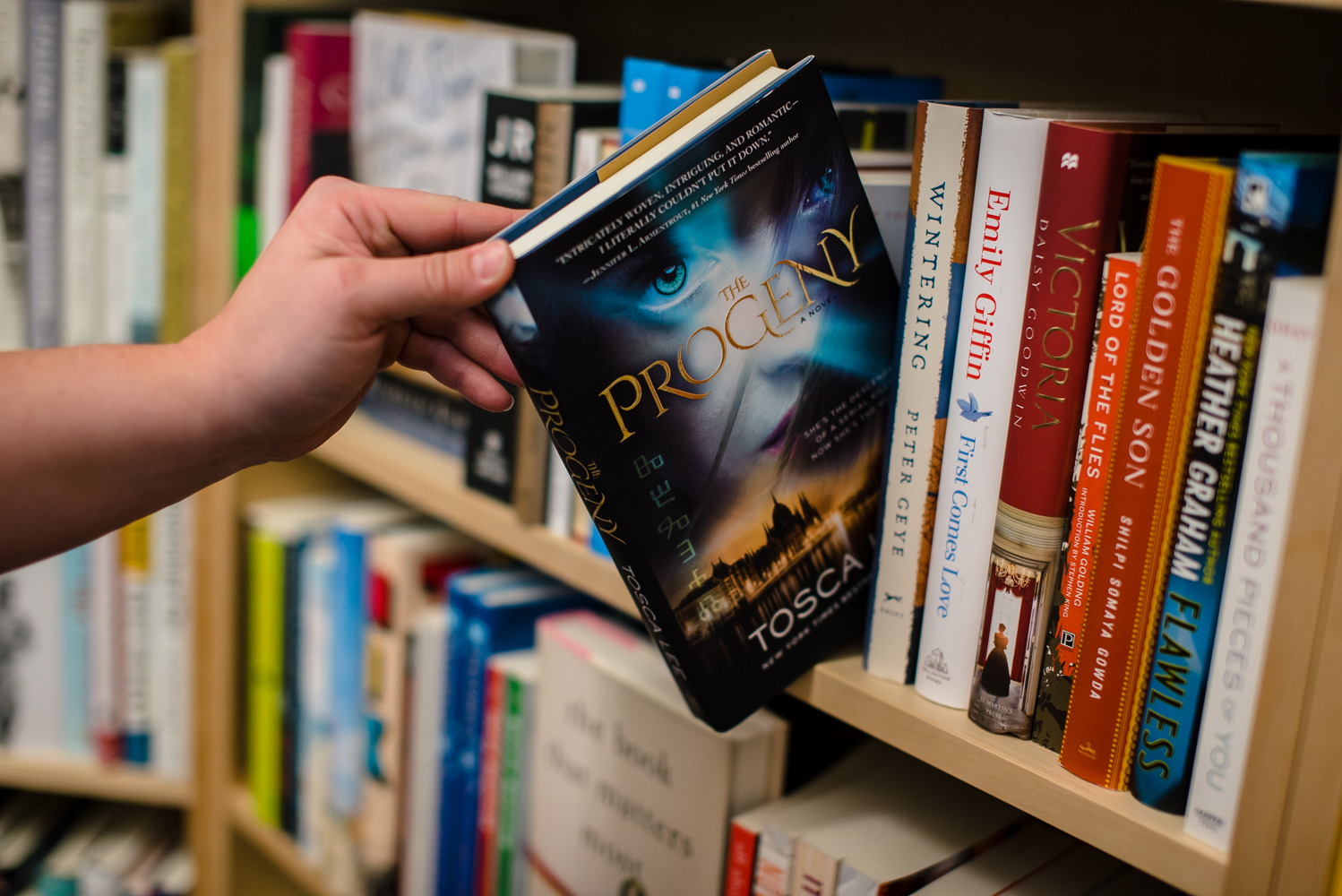 26 Jun Trivia: What You Didn’t Know (But May Have Suspected) About the Progeny Series

STOP! Do NOT read this information if you haven’t read The Progeny AND Firstborn. This is for readers who have completed the series. How many of these things did you know (or suspect)? 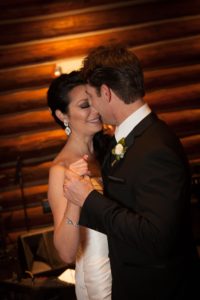 Find more details and trivia in the Author’s Note at the back of Firstborn.