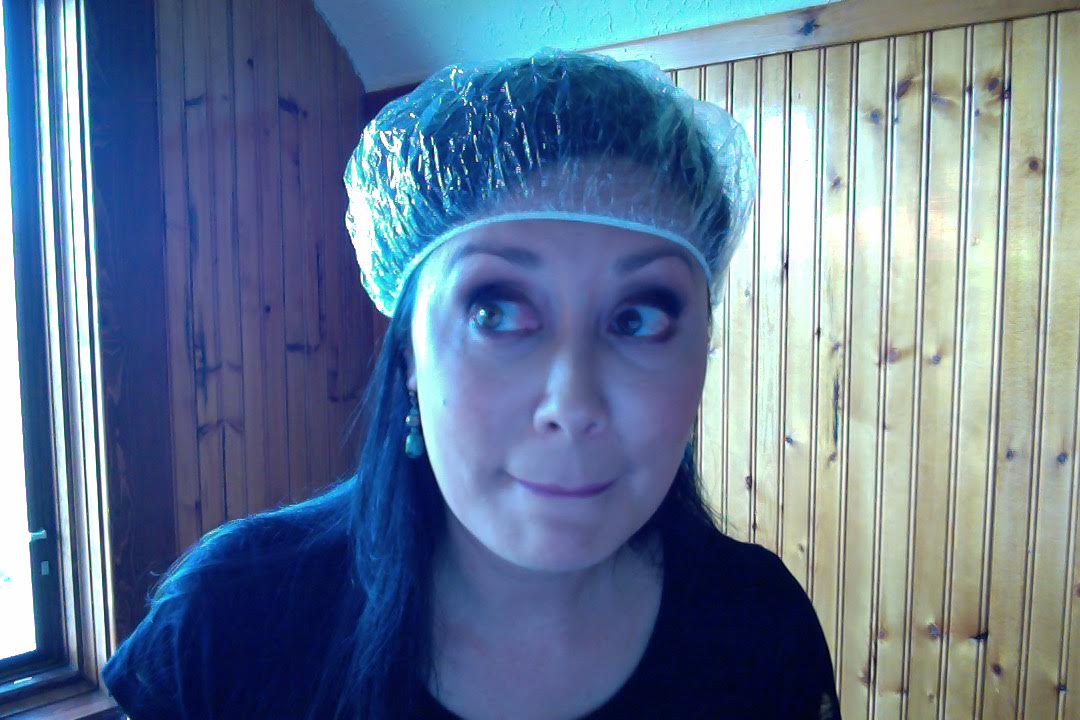 Sitting here in edits for Firstborn (aha… see what I did there? Isn’t your curiosity piqued?) I want to tell my editor that I need more time: like two years. In part, because this is my favorite part of the process. But also because there’s something fearful about fixing words to print—a medium far too final for something that started as oral tradition, fluid and changing as the tenor of a voice.

And about picking at stuff when you have clinical OCD.

Last night, I was thinking about the summer I spent dancing at All-State in the 80s. I was a classical ballerina enjoying two rapturous weeks of modern dance like a vegetarian who’s just discovered bacon.

At the end of All-State there we were, performing for the rest of the summer participants—mostly athletes, musicians, and some debaters, I think. I had indulged in jazz as well that summer, and had just moonwalked my way through Billy Jean to great effect. But I wasn’t so sure about this modern performance. It was highly unconventional—experimental, even. I don’t remember much of it except that we were “heat.” That’s it. We were the element of heat. But the kicker is that I could hardly get through the piece without cracking up every time we did it, because there we’d be, undulating like heatwaves on cement in summer when, right in the middle of the music, my friend Marty would go twinkling across the back, arms straight up in the air, a shower cap on her head.

I don’t even know why that was part of the piece, but it was so funny every time.

That night before the performance, the instructor got up to introduce the number, and I’ll never forget one thing he said: that this was by no means a finished work.

I remember thinking that was crazy talk, because if it wasn’t finished, why were we performing it? But we did, and I can’t remember if anyone liked it as much as the moonwalking or if I made it through Marty’s appearance without snorting spit out my nose (again).

Anyway, I think of what he said every time I do edits. Because he was right: any art is just a snapshot in time, the best it can be, right then. You can pick at it forever, but at some point, it’s time to let it dance.