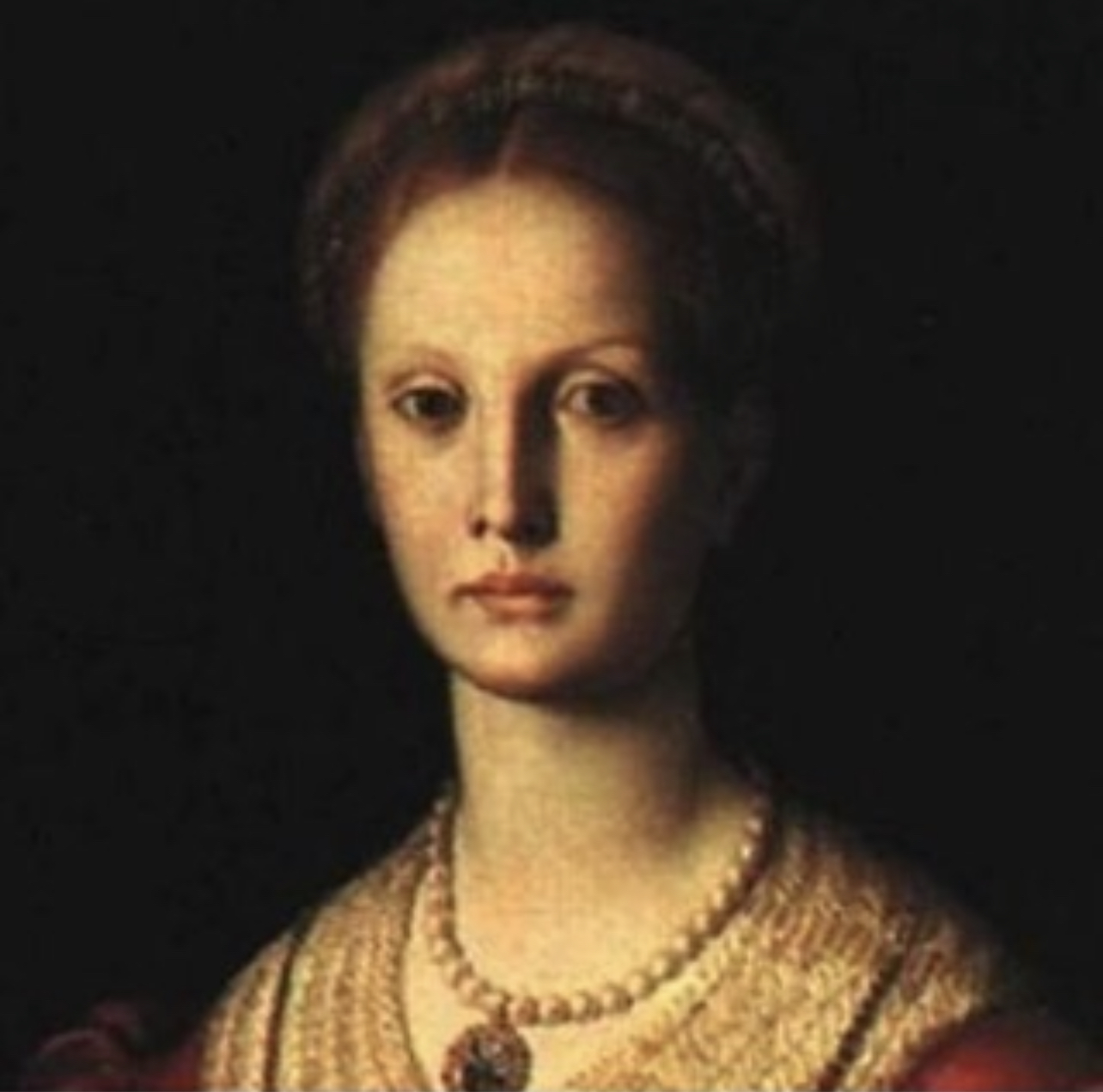 18 May Who is Elizabeth Bathory?

(Read to the end for a creepy factoid…) ⁠

It was a fan who suggested I write a book about Elizabeth Bathory. Having just come off of some heavy duty historical novels, I was ready for something new. I’d heard of Elizabeth Bathory and her legendary atrocities and thought her story would provide a fascinating historical basis for The Progeny’s modern cast of characters—as well as the perfect mythology for the story’s supernatural thread. Add the fact that Bathory was a woman with a bad rap—well. That was practically irresistible; if you’ve read any of my historical novels, you know I always believe there are two sides to the story. ⁠
⁠
And as I traipsed all over Croatia and Hungary in search of the countess buried by history (her grave site isn’t even known) but kept alive in myth and folklore, that’s exactly what I found: a woman too educated to be silent, too strong to be ignored, with sins too fascinating to be allowed to rest in peace.⁠
⁠
Who was Elizabeth Bathory?⁠
⁠
Hungarian Countess Elizabeth Bathory (1560–1614) is alleged to be the most notorious female serial killer of all time. The exact number of her victims is unknown, though one witness testified at trial to an incredible total of 650, as detailed in the countess’s private diary. ⁠
⁠
Her accomplices were burned at the stake, but Bathory herself—a noblewoman and widow of a national hero—was spared execution. Instead, she was walled up in a set of rooms in Cachtice Castle (in present-day Slovakia) “as though she had never been,” where she remained for four years until her death in 1614. ⁠
⁠
Known to be exceptionally educated, wealthier than the Habsburg king and future Holy Roman Emperor (in debt to her until her incarceration), and a doting mother to her children, the private life and sins of Elizabeth Bathory remain a mystery. History calls her a monster. Others, a victim of conspiracy and greed. ⁠
⁠
Legend knows her as the Blood Countess. ⁠
⁠
The crazy thing? I learned through a series of events as I was writing the book that I am distantly related to her.⁠