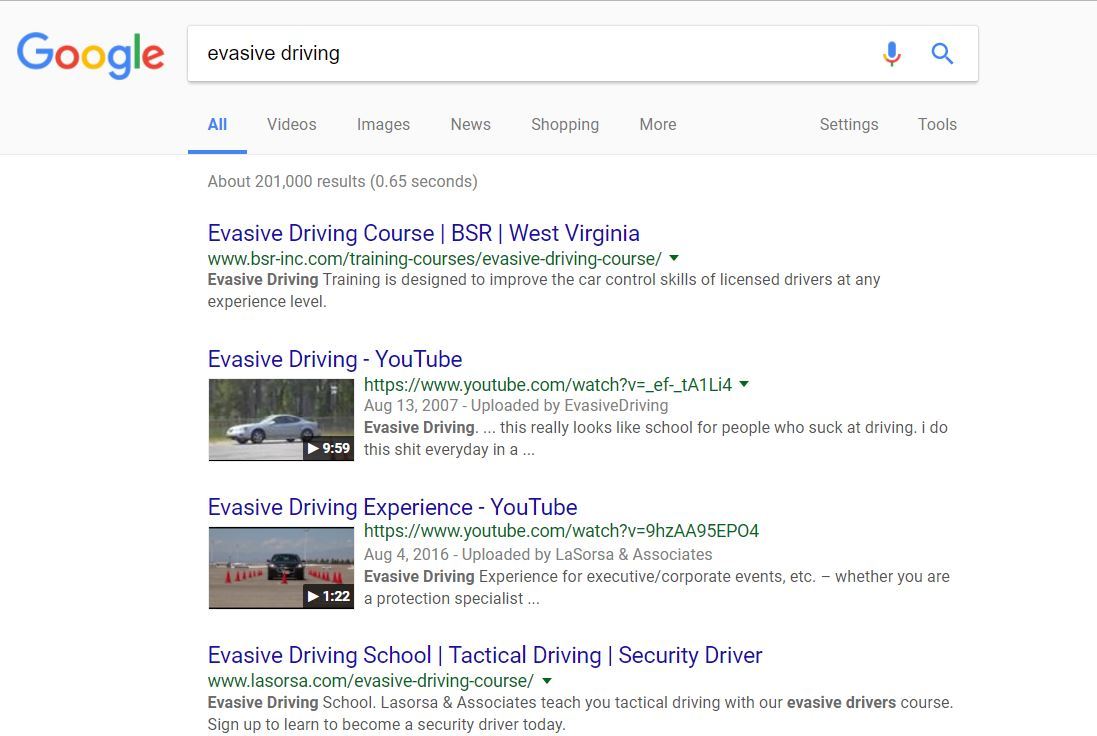 13 Jul What’s in My Search History?

Help! The Asylum Warden has me locked away working on my next book. While I’m slaving away in the upper room of a farmhouse somewhere in the Midwest, I thought you might enjoy this blog I wrote about the strange things in my search history. I wish I could reveal what I’m been searching for as I work on this new project, but I’m sworn to secrecy for a few more weeks.

This article originally appeared on Fresh Fiction just before Firstborn was realeased.

The other day my son was talking about all the things (for good or bad) you can learn to do or make online.

“Careful that you don’t end up on some government list,” I joked until he looked meaningfully at me.

I cringe to think what someone would make of my searches through the years, which have included:

So many twisted rabbit trails—most lately as I’ve written this latest duology about the descendants of the Blood Countess whom I later learned I’m related to! Sometimes all that research yields a little more than I expected.