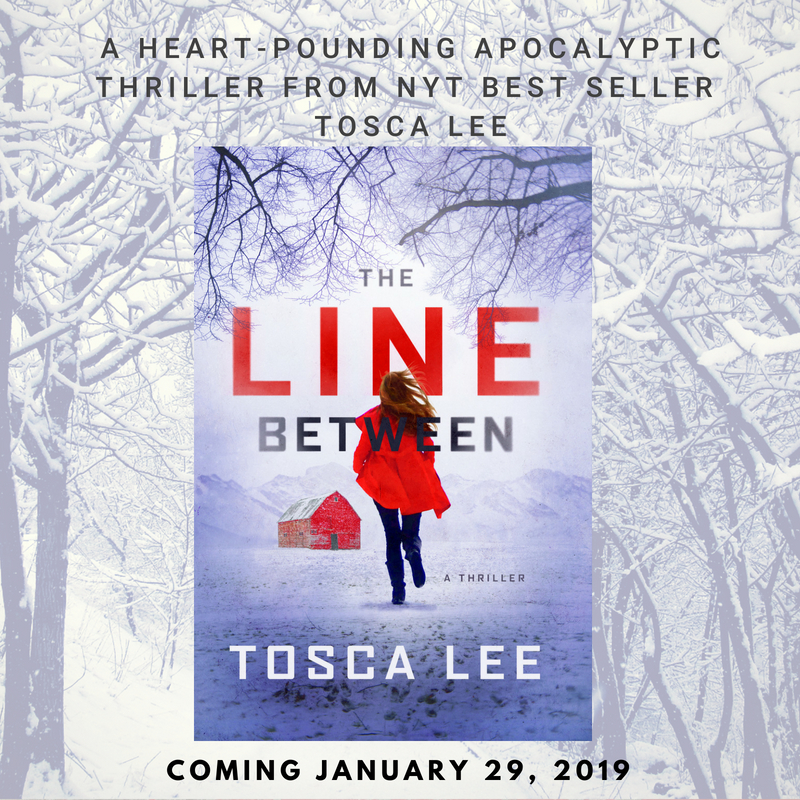 25 Aug THE LINE BETWEEN Cover reveal!

The cover for my new thriller, coming out January 29! (And available for pre-order now!)

From the back cover:

An extinct disease has re-emerged from the melting Alaskan permafrost to cause madness in its victims.

When 22-year-old Wynter Roth is cast out of self-contained doomsday cult New Earth, a mysterious outbreak of rapid early onset dementia is spreading across the nation.

As she struggles to start over in a world she’s been taught to regard as evil, Wynter finds herself face-to-face with the apocalypse she’s feared all her life, convinced she’s made a terrible mistake. Until the night her sister shows up with a set of medical samples key to decoding the disease and Wynter learns there’s something far more sinister at play.

Now, as the power grid fails and the country descends into chaos, Wynter must find a way to get the samples to a lab in Colorado. Uncertain who to trust, she takes up with former military man Chase Miller, who has his own reasons for wanting to get close to the samples in her possession, and to Wynter herself.