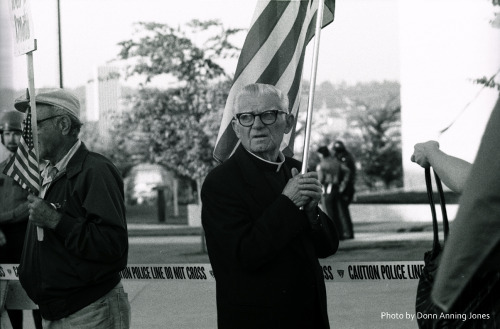 03 Mar Guest Post: How the Queen of Sheba Can Inform the New American Order

This is a guest post from author Marcus Brotherton. Marcus is a bestselling author whose works include Shifty’s War and the stories of the real men portrayed in HBO’s Band of Brothers. Visit his website at MarcusBrotherton.com.

It’s also a post that guides our personal and professional leadership.

But first a story.

I’m a huge fan of New York Times bestselling novelist Tosca Lee. If ever there’s a writer who researches the stew out of a topic, then writes with an intelligent and lyrical voice, it’s Tosca.

I just finished rereading The Legend of Sheba, Tosca’s novel about the ancient Arabian queen.

Also known in antiquity by the name Bilqis, Sheba was a powerful tiger of a woman who lived in the 10th Century BCE. She ruled the territory most likely in the region of present-day Yemen. 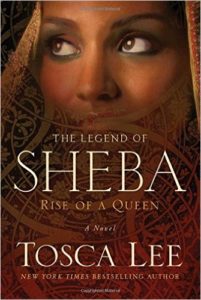 Scholars don’t doubt the veracity of Sheba’s existence. Sheba is mentioned in at least three different historical tomes—The Tanakh, the Quran, and the Kebra Nagast, the 700-plus-year-old African origin story of the Solomonic kings of Ethiopia. Sheba also appears in ancient Turkish and Persian paintings, in Kabbalistic treatises, and in medieval Christian mystical writings.

Sheba is said to be smart, stealthy, rich, beautiful, and single. One of the stories she’s most known for is her lengthy visit with Israel’s King Solomon, the dude famous for his wisdom, wealth, and eventual downfall.

History records how the visit was initially billed as a fact-finding trip. Sheba wanted to see with her own eyes if the reports of Solomon’s splendor were true.

But legend has it that the visit turned into something more than tea and crumpets. A romance blossomed between Sheba and Solomon, and eventually a baby was born. You can study the historical notes in Tosca’s book and decide for yourself if that part of the legend actually took place. (Hint: the degree of plausibility is high.)

When it comes to areas of politics and leadership, (and our own interactions with other people), there’s one trait to be learned from Tosca’s book that ranks right up there among the most needed in human relationships.

It’s a trait we don’t seem to value much anymore, but it’s a trait that desperately needs a comeback, because it holds incredible power.

Discretion is the quality of being tasteful, even restrained, in our speech and actions.

In Tosca’s book, a desert queen journeys north with a caravan of riches to pay tribute to King Solomon. But Solomon, at least in how he’s presented in this book, struggles with discretion. He has 700 wives and 300 concubines, a disrespectful violation of the sanctity of intimate relationships. He collects 1,400 war chariots and 12,000 war horses, more than he needs. Was it some kind of ancient arms race? He succumbs to idolatry and compromises his own integrity.

“Lack of discretion” is the kindest spin we can put on Solomon’s problem. Because we could also call it corruption, or plain old depravity. The result of this lack of discretion is the eventual downfall of Solomon’s kingdom. Which we know is true to history.

So, how can we develop discretion in our own lives? It’s fairly straightforward—

When we value wisdom, diplomacy, tact, and prudence, we develop discretion.

When we think before speaking. When we are respectful and careful in our interactions with the opposite sex. When we use caution about what we post on social media. Our discretion grows.

When we don’t fly off the handle when we are stressed or angry or tired or lonely or challenged or feeling insecure. When we don’t let our raw emotions rule our conduct. When we don’t act any old way we choose. We are practicing discretion.

Discretion doesn’t stop us from being bold or honest, or from having strength. But these traits and actions all need to be smoothed by the oil of discretion.

May we never forget that the lack of discretion is one sure pathway to eventual downfall.

Okay, Mr. President—draw your own conclusions.

I told you this post was going to be political.

Question: What does discretion look like today? Give some examples.

See more on Marcus’ website and be sure to check out his Christy-award winning novel Feast for Thieves. 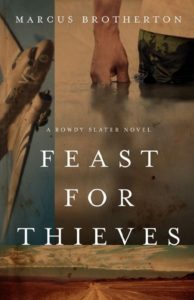