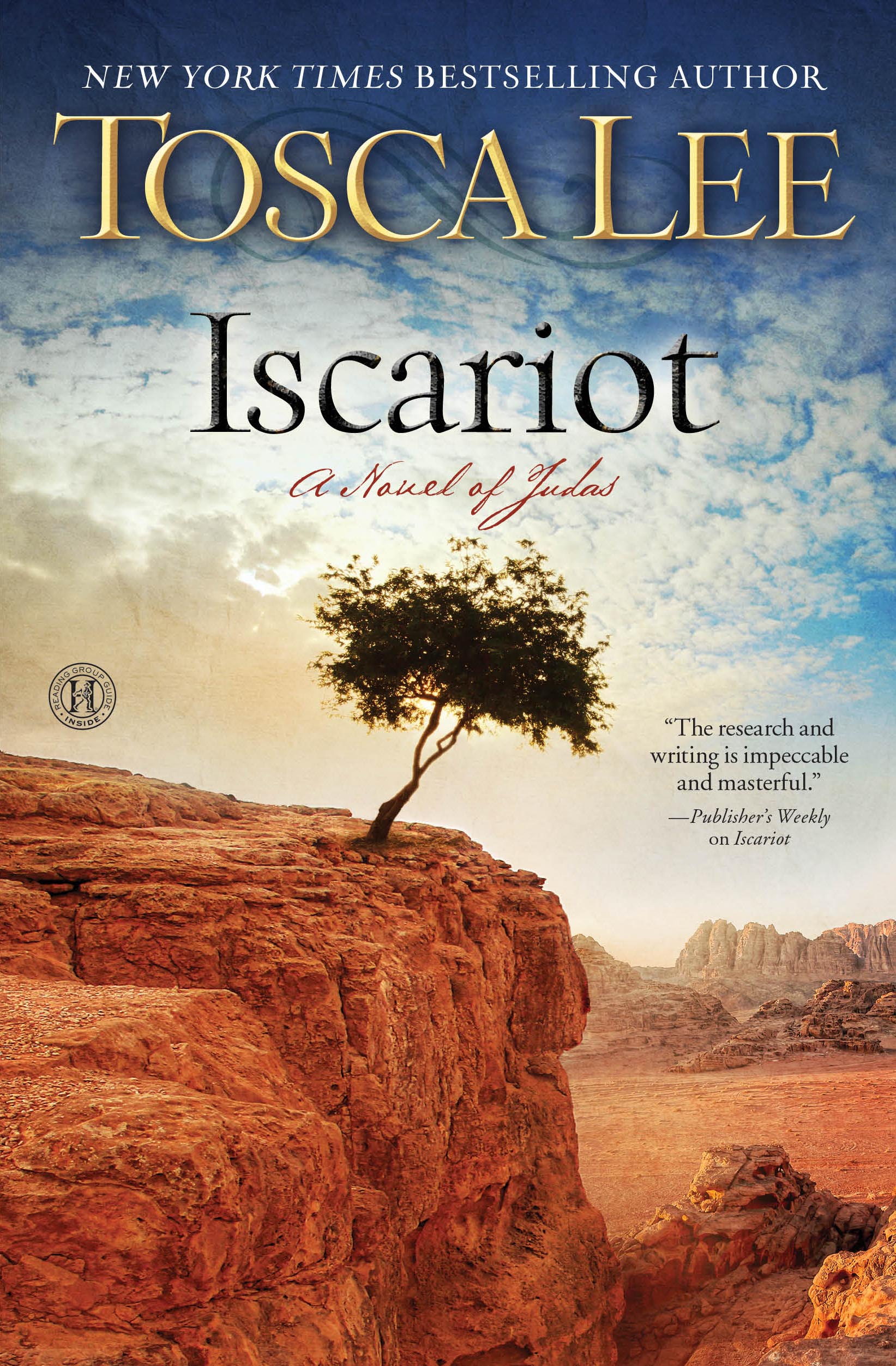 History has called him many things: Thief. Liar. Traitor. Reviled throughout history and infamous for his suicide, he is the man whose very name is synonymous with betrayal . . .

And the only disciple that Jesus called “friend.”

Iscariot delves into biblical history’s most maligned character—from his tumultuous childhood to his emergence as the man known to the world as the betrayer of Jesus. But more than the story of one man, Iscariot is a view into the life of Jesus that forces readers to reexamine what they thought they knew about two of the most famous—and infamous—religious icons in history.

Lent begins March 1, and I invite you to experience the introspective season from a new perspective. We’ve prepared a 40-Day study guide, “A Journey with Judas,” for anyone wanting daily devotionals that correspond with Iscariot. Download your free guide at the link below.

I dug up an interview I did shortly after Iscariot was released in 2013. Here are some of my thoughts on writing about Judas.

Q: Why Judas? Of all people—why did you choose to write about him?

A: Several years ago, an editor—the same editor who acquired Demon and Havah—suggested a story on Judas. I’d already done a fallen angel and Eve, after all. I flatly refused. Too much research. Too much controversy. Too hard. But the idea started following me around. Finally, about a year later, I was sitting in this New York restaurant eating dinner and found myself scribbling a scene between Judas and his mother on the paper tablecloth. I knew then I was a goner. I realized I wanted to become this disciple Jesus called “friend,” wanted to slip into his skin and sit down next to this enigmatic teacher and healer that people to this day call “Messiah.” I wanted to see and experience him, for myself.

I tore the scene off, shoved it in my purse, and called my agent a few days later, hoping he would talk me out of it. He didn’t. After two years of research, with much fear and trembling, I started writing.

Q: Why do you write historical fiction?

A: We all know the story of Judas, of Adam and Eve—of myriad other two-dimensional characters with just the barest detail that has defined the morality tale of their lives. But if you assume these were real people, then they had hopes, aspirations, influences, and motivations. There’s always more to the story. And that makes them much more like us than we might care to admit. That’s scary. Inevitably—and this happened with Iscariot, too—there comes a point about hallway through the story where I realize I’m no longer writing Judas’ story, or Eve’s… but my own.

A: I think because like Judas, we are all seeking answers. We are seeking some kind of deliverance—maybe not from Roman occupation, but from a situation, or a fear, or a sickness, anything. We are looking for answers, and expecting God to intervene in certain ways. I think we all identify with trying so hard to do the right things, with having expectations for how God will act, and how, if I do this and that, God will do this and that. But it doesn’t always work out that way, and the question becomes how we will respond. I think we all can identify with that. And I think we all find ourselves completely ruined, in the best and worst of ways, by love we cannot understand.