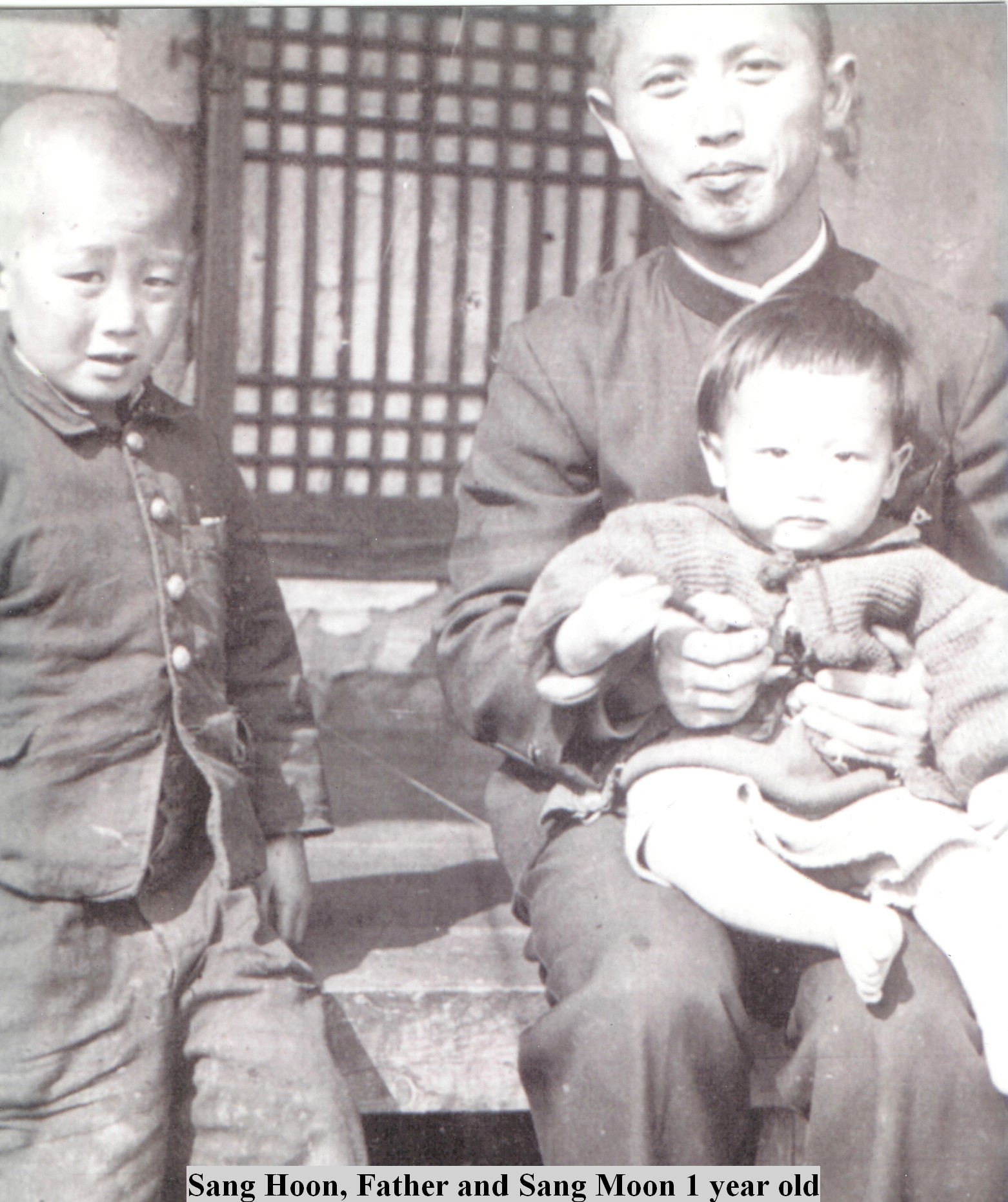 30 Jan A Motto for the New Year

Posted at 00:02h in Uncategorized by tosca 0 Comments
0 Likes
Share

My grandfather, a school principal and one of a dozen educators in my family,” used to challenge us every New Year’s Day to commit to a family motto such as “Let’s live for others.” Another year it was “Let’s live in style.”

New Year’s is a special day in Korean culture when we eat rice cake soup and honor our elders with ceremonial bows—an event I used to look forward to as a young person because when you bow to your elders they also hand you money. (Given the size of my family, a kid could make a real killing on New Year’s Day!) My grandpa used to also dispense advice and thoughts for each individual and couple at this time.

Korean students don’t just bow to their elders on New Year’s Day; older students (college, grad students) might also go to their teacher’s homes to pay their respects with a ceremonial bow as well. I never attended school in Korea but watched this tradition play out year after year as the Korean graduate students of my father—a business professor at the University of Nebraska—came to our house to bow, sit and chat, listen to advice, and have a beer, politely turning away for each sip.

As I think back on the teachers who have impacted me the most in my writing career especially—including my father, who made a deal with me when I was 19 that resulted in my first novel—a part of me wishes we had this tradition. More, that I could revisit those teachers every year to let them know how much their exacting standards and encouragement have meant to me. E-mails and letters and the occasional visit when I’m back in Northampton, Massachusetts, where my Smith college advisor still teaches Chaucer and Old English will just have to suffice. (Thank you, Professor Davis!)

Pictured Top Right: Grandpa with two of his sons—my dad on his lap, my uncle standing by. Dad would go on to become a Distinguished Professor Emeritus and my uncle a four-star general and the future South Korean Secretary of Defense. But first they would endure poverty and hunger during the Korean War, and even occasional gunfire as my father tried to steal food to feed his sister—a story for another time.