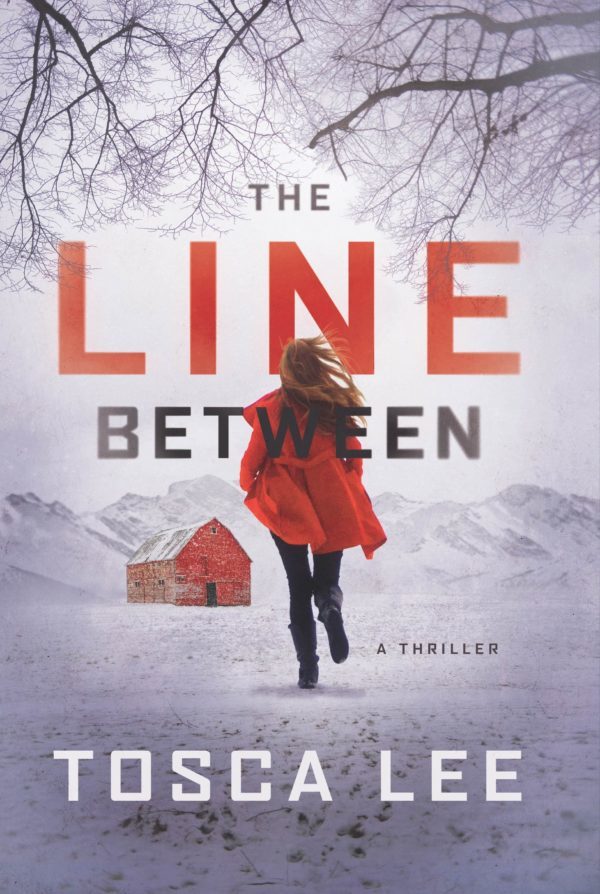 13 Apr Win The Line Between

Goodreads Giveaway in progress now!!! Enter between April 12th and May 2nd.

“VERDICT: Lee’s perfectly crafted dystopian thriller will keep readers up all night and have them begging for a sequel.” ― Library Journal (Starred Review)

“A tight, fast-paced thriller, with a winding, twisty plot and an intrepid protagonist.” ― Booklist

“[A] moving dystopian thriller… Lee gets readers to invest in the characters, particularly her well-defined and sympathetic lead.”  ― Publishers Weekly