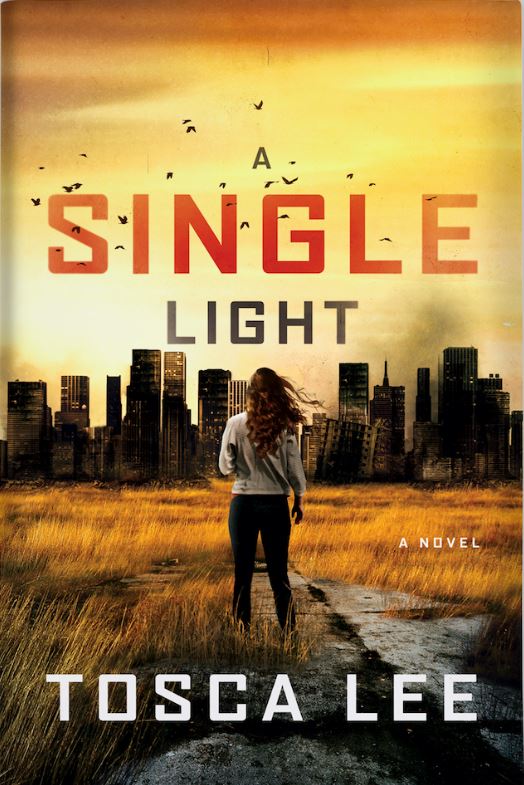 30 Aug Win an Advance Copy of A Single Light

Enter for a chance to win one of fifty Advance Reader Editions of A Single Light, the gripping sequel to The Line Between, which NYT bestselling author Alex Kava calls “Everything you want in a thriller.”

Six months after vanishing into an underground silo with sixty others, cult escapee Wynter Roth and ex-soldier Chase Miller emerge to find the area abandoned. No sign of those who were supposed to greet them—the same people Wynter was counting on to help her locate the IV antibiotics her gravely ill friend, Julie, needs in order to live.

As the clock ticks down on Julie’s life, Wynter and Chase embark on a desperate search for medicine and answers. But what they find is not a nation on the cusp of recovery, but one decimated by disease.

With food and water in limited supply and their own survival in question, Chase and Wynter come face-to-face with a society radically changed by global pandemic, where communities scrabble to survive under rogue leaders and cities are war zones. As hope fades by the hour and Wynter learns the terrible truth of the last six months, she is called upon once again to help save a nation she no longer recognizes—a place so dark she’s no longer sure it can even survive.