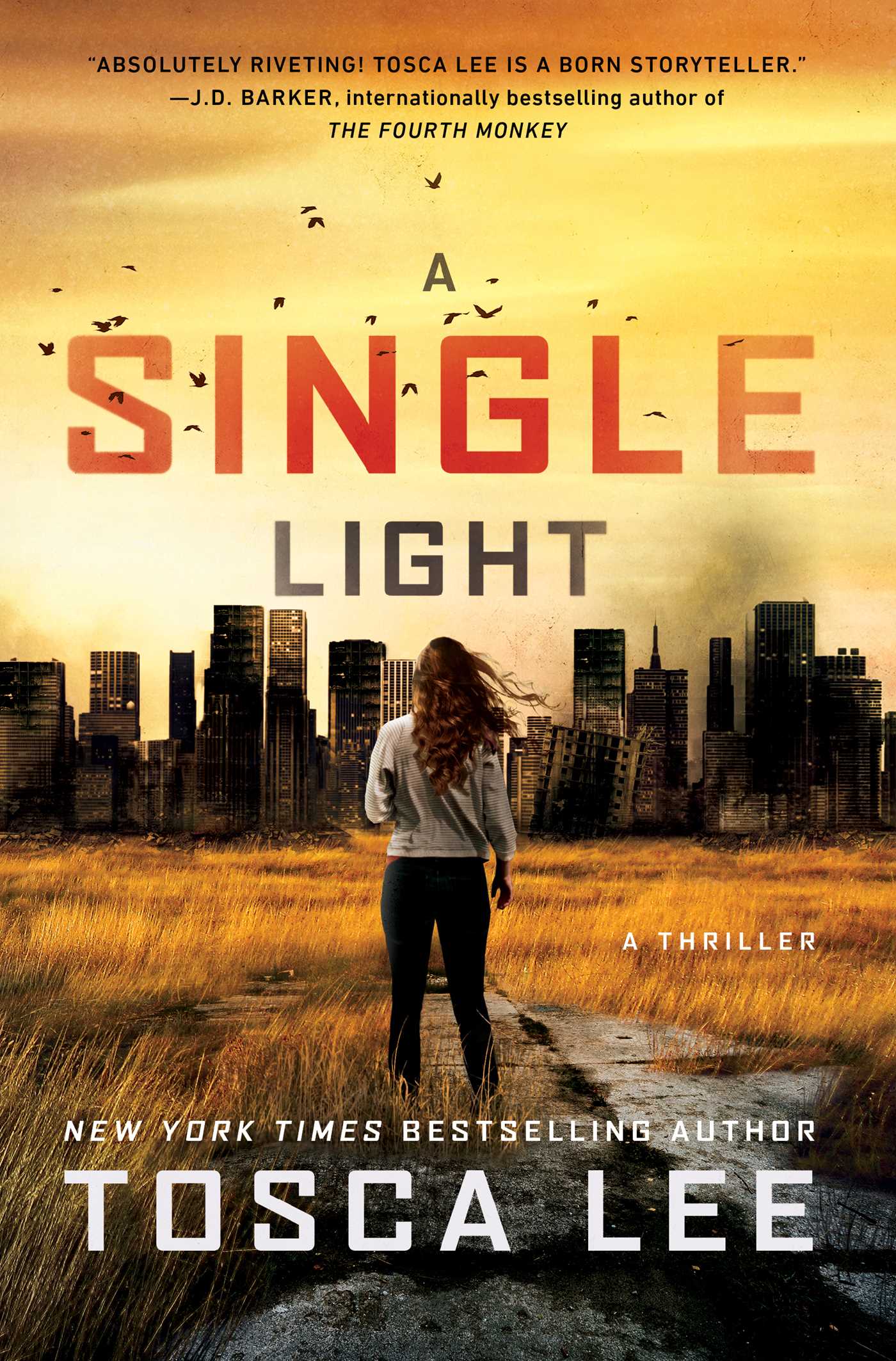 Enter to win one of 20 copies of  A Single Light, winner of the 2020 International Book Award in Science Fiction and sequel to the 2020 Silver Falchion winner and Goodreads People’s Choice awards semi-finalist The Line Between.

In this gripping, high-octane sequel to The Line Between, which New York Times bestselling author Alex Kava calls “everything you want in a thriller,” cult escapee Wynter Roth and ex-soldier Chase Miller emerge from their bunker to find a country ravaged by disease.

Six months after vanishing into an underground silo with sixty-one others, Wynter and Chase emerge to an altered world. There is no sign of Noah and the rest of the group that was supposed to greet them when they surfaced—the same people Wynter was counting on to help her locate the antibiotics her gravely ill friend, Julie, needs.

As the clock ticks down on Julie’s life, Wynter and Chase embark on a desperate search for medicine and answers. But what they find is not a nation on the cusp of recovery but one decimated by disease. What happened while they were underground?

With food and water in limited supply and their own survival in question, Chase and Wynter must venture further and further from the silo. They come face-to-face with a radically changed society, where communities scrabble to survive under rogue leaders and cities are war zones. As hope fades by the hour and Wynter learns the terrible truth of the last six months, she is called upon again to help save a nation she no longer recognizes—a place so chaotic she’s no longer sure it can even survive.