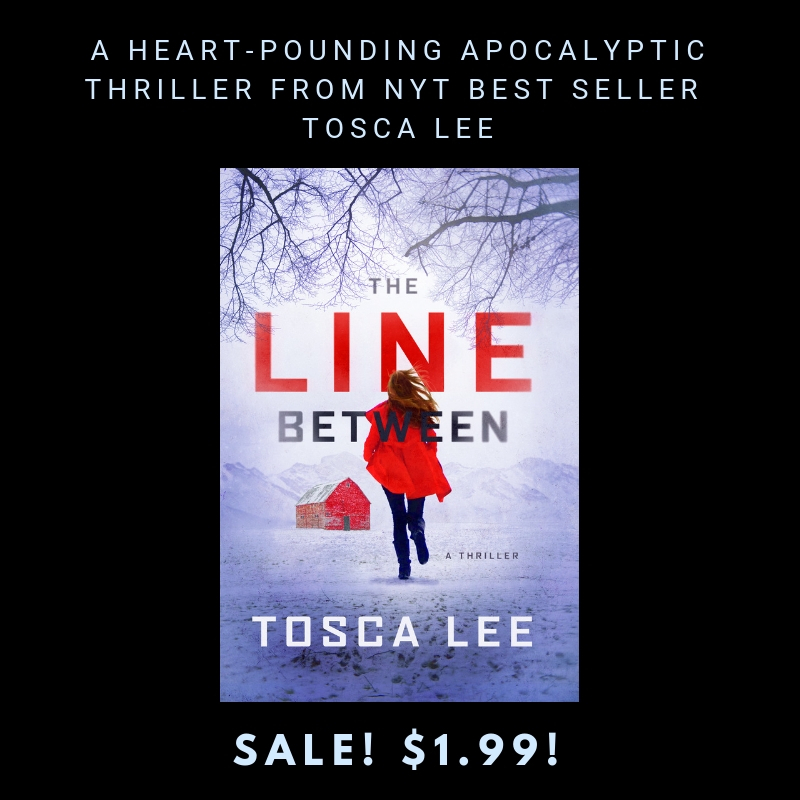 In this frighteningly believable thriller from New York Times bestselling author Tosca Lee, an extinct disease re-emerges from the melting Alaskan permafrost to cause madness in its victims. For recent apocalyptic cult escapee Wynter Roth, it’s the end she’d always been told was coming.

This story is currently in development for television with the sequel releasing September 17! Get your copy at the links below: